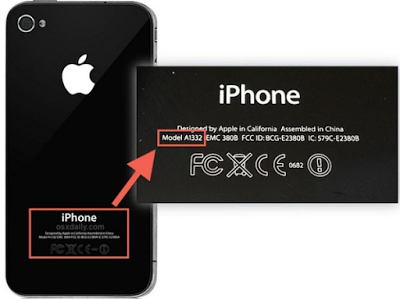 Apple iOS devices (iPhone, iPad and iPod touch) are models of 3's number in different ways. So it's actually 3 different model number of your device. These numbers are also not unique to you, such as your IMEI number. That is exactly the same numbering is used for all users of the device have received the same model. The model numbers for short

But the device does not appear anywhere in the manual update file and the number that can be obtained by application (such as iPhone6,2 and iPad3,6)
As you see, it is not available to remove any information about the number 3 in this very technical and at first glance the device. But it contains an important and necessary information based on numbers instead of every three. My purpose in writing this is already being used where these numbers and try to tell you where you could benefit as well. 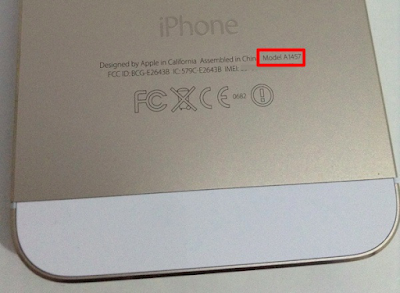 Model Number on the back cover of the device

iPhone and iPad users located behind the most familiar is the model number of the device and the "A" starting with the letter A1457, A1429, A1387, etc. The numbers style. These numbers are in general of which the product that symbolizes family and year of manufacture of the device.